I had a great conversation recently with John Philip Newell. 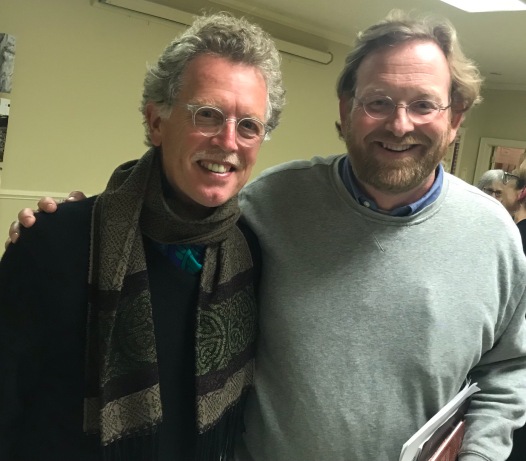 John Philip is one of the world’s leading experts on Celtic Christianity.

All Celtic Christian services I have attended have been similar: quietly contemplative, prayerfully pensive and filled with moving music. They reflect Presbyterian and Episcopal traditions while incorporating Celtic elements.

Most mainstream Christians would be right at home in a Celtic service.

But there’s much more to the Celtic Christian tradition… much that can appeal to people outside churches, to those who have left mainstream denominations, to those who consider themselves “spiritual,” and people who have never attended church.

When I shared my observations with John Philip, he readily agreed.

There is room in the Celtic tradition for people to personally experience the Creator of the stars and the sun. To find the Spirit of God already working and moving in their lives.

Celtic Christianity contains traditions older than most aspects of mainstream Christianity, and certainly older than the mistakes taught in churches today.

Celtic Christianity can help people connect with who they really are, deep in their cores.

Celtic Christianity can help those traumatized and hurt by bad theology, wrong interpretation of scripture and the effects of Christians who just don’t get it.

One of the oldest traditions of Christianity is an excellent starting point for the future.