While he was Governor of Virginia, I interacted with Tim Kaine on many occasions. Here are a few personal reflections on the faith of Sen. Kaine, the Democratic candidate for Vice President of the United States. 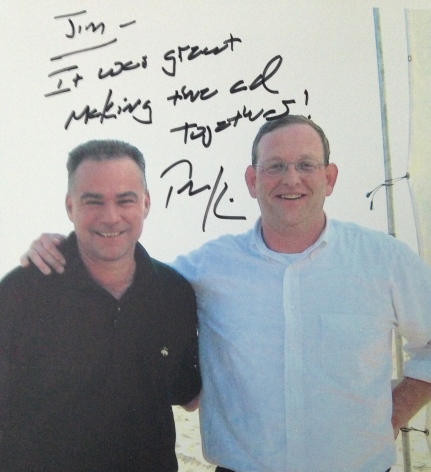 After the Virginia Tech shooting in 2007, Gov. Kaine delivered these remarks at the Tech campus:

“One of the most powerful stories in the human history of stories is that great story central to Judaism, Islam and Christianity – the story of Job from the Old Testament, afflicted with all kinds of tragedy in his family and health, and he was angry. He was angry with his circumstances. He was angry at his Creator. He argued with God and he didn’t lose his faith. It’s OK to argue. It’s OK to be angry. Those emotions are natural as well.

“And finally the emotions of the family members most affected beyond grief, losing a son, losing a daughter, a brother, a sister, losing a close friend. You can go beyond grief to isolation and feeling despair. Those haunting words that were uttered on a hill on Calvary: ‘My God, my God, why hast thou forsaken me?’”

Kaine speaks scripture from the heart as one who knows and believes what he’s saying. His faith isn’t something he uses for political purposes, it’s who he is.

Later in the week of the shooting, during an an interfaith prayer service in Richmond, I was behind the podium when Gov. Kaine stepped to the microphone without notes.

“Lord I believe,” he began, quoting scripture, “help my unbelief.” He went on to talk about the difficulty of maintaining faith in the face of tragedy and horror. He also quoted and applied scripture as though he cleared knew what he was saying.

As Governor of Virginia, he was limited by law to a single, four-year term. One Ashe Wednesday during his time as governor, as I stepped out of St. Paul’s Episcopal Church at the end of the early, mid-day service, I saw Gov. Kaine making his way to the Catholic church across the street, a block from the capitol and his office. He was accompanied only by his two-member security detail. His was a private, faithful, pilgrimage known only to a few. Kaine’s faith is a reflection of his personality – not flashy or brash, but sincere, honest and personal.

On July 21, 2009, I watched Gov. Kaine speak to a group of young people working on a service project in a Virginia State Park.  https://youtu.be/Lev1OnYHLck

In his comments, again speaking without notes, Kaine reflected on the year he took off from law school to do volunteer work in Honduras for the “poorest of the poor.”

He spoke of Jesuit brother Jim O’Leary, who taught him about the value of service.

Later in life, he learned the reverse is true, too.

“People who aren’t giving and serving, no matter how much they have, or how qualified or talented they are, they’re not happy.”

“The key to happiness in life is pretty simple, I think. Just try to use the modest talents that we all have, and use them for the benefit of others. And if you do that, you’re going to find fulfillment every day of your life.”

After his speech that day, I spoke with Kaine about his faith. Again, he referred to brother O’Leary when he shared with me his idea of living his faith in everything he does.

Sen. Kaine is one of the smartest, sharpest people I’ve met. Ever. His faith isn’t something he bends or changes with his audience or political trends. His faith is who he is. And who is will make a great vice president of the United States. 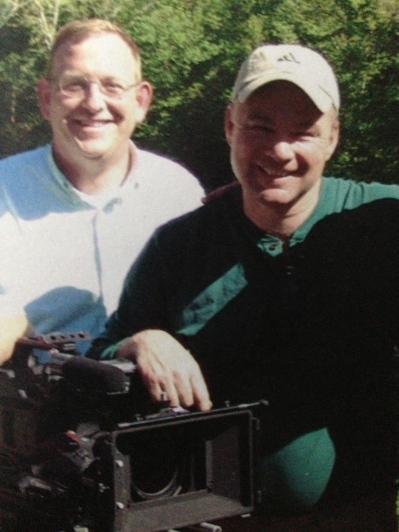 Gov. Kaine and me, circa 2007, after I directed him in a television commercial.

Like Loading...
This entry was posted in culture, Faith, in the news, Uncategorized and tagged Christianity, Faith, Sen. Tim Kaine, the faith of Tim Kaine, Tim Kaine, Who is Tim Kaine. Bookmark the permalink.

1 Response to Tim Kaine – A good and faithful servant