There is evil in the world.

There are daily reminders.

Before the wounded in Paris were all transported to hospitals, good, thoughtful Christians had questions of faith.

“The more news that comes out about the attacks in Paris, the more anger and despair I’m feeling. I know I need to be praying right now, but honestly some of that anger is blame directed straight at God. I know free will exists, but at the same time I’m angry that He did not stop this horror from taking place. I don’t know how to pray through something like this. How do I pray to God when I’m so angry at Him?”

“Lord, I believe, help my unbelief.”

Someone asked how we pray for people who are so difficult to pray for – namely the perpetrators of the Nov. 13 attacks. 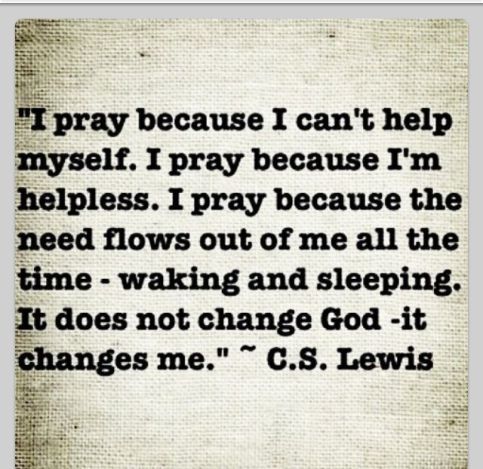 We pray to change ourselves.

By praying for others, we humanize them in a way they often refuse to humanize their victims.

We pray for those who do evil, to help stop us from responding with evil.

The response to death can not be more death.

The response to violence is not more violence.

The response to loss can’t be to take from others.

The response to anger isn’t anger.

Evil in the world is evil of the world.

Evil is not of God.

Responding to evil with evil is evil.

A presidential candidate who claims to seek guidance in prayer and in scripture believes the answer to violence is increased bombing and less concern for civilian casualties, in short, responding to random killing with more random killing.

A Christian leader claims to love God and Jesus while demanding that others be attacked simply because of their faith.

But we can surrender to darkness. We can leave the light and love of God, and move into the shadows, where evil lurks.

But more blood isn’t the answer.

In the words of Francis of Assisi:

O Divine Master,
Grant that I may not so much seek
To be consoled, as to console;
To be understood, as to understand;
To be loved as to love.

The Christ-like response to murder, death, and violence is the loving, peaceful, and nonviolent example of Christ.

Anything less is evil.

Like Loading...
This entry was posted in in the news and tagged #ParisAttacks, C.S. Lewis, Francis of Assisi, Franklin Graham, Paris terrorism attack, Robert Kennedy, Ted Cruz. Bookmark the permalink.

3 Responses to A Christ-like response