Have you heard about this:

Pastors Eye a Move From God’s House to the Statehouse 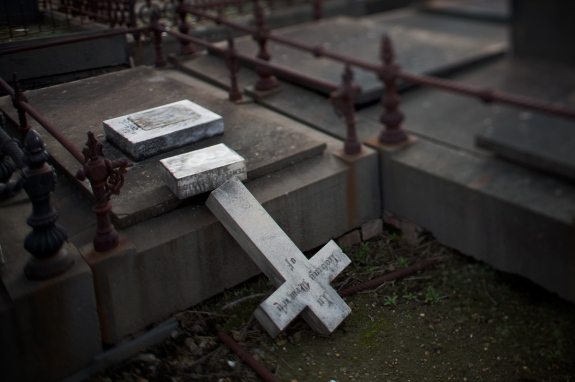 When considering pastors running for public office in the United States, you might imagine them wanting to improve the lives and conditions of others.

You would expect them to hope to improve poor people’s access to medicine, affordable housing, and affordable healthcare.

Perhaps they are concerned about God’s good Earth and ensuring the safety of food and water quality?

You could imagine pastors advocating prison reform or an overhaul of sentencing guidelines for nonviolent offenders. And because Jesus was executed, perhaps we could hope pastors would oppose executions.

You could expect all these things from these pastors, and you’d be wrong.

Because little that these men say and do, (and they are all men. White. Men.), has anything to do with the message of Jesus.

They aren’t focusing on empowering the powerless, helping the helpless, or encouraging government and society to remember the forgotten. They are focused on “Biblical values,” which means limiting the rights of women, gays, members of other religions — basically anyone who isn’t white and reads the Bible the way they read it.

These political workshops for white men working at tax-exempt churches are funded by the same people funding this amalgamation of GOP “Christianity” : http://www.americanrenewalproject.org 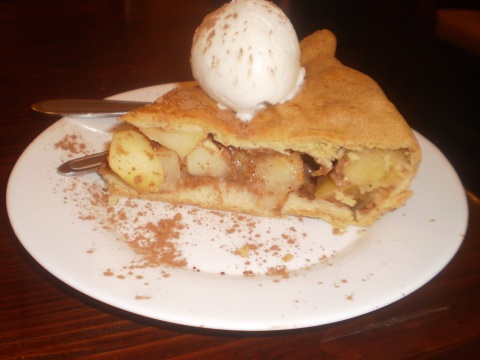 The men in this story are being trained by a Republican political operative.

This isn’t about Christianity as much as it’s about getting people to run and vote Republican.

This is about promoting tax cuts for the wealthy, not tax relief for the working poor — the societal level where Jesus chose to be born, to live and to die.

Jesus warned us about people like this, people claiming to be his followers, but not acting like it.

“Beware of false prophets, who come to you in sheep’s clothing but inwardly are ravenous wolves.” — Matt. 7:15

Jesus said that many who claim to be “Christians,” including those who preached and did works in his name, would be condemned, because they didn’t take care of others. (The hungry, naked, thirsty, sick, imprisoned. Detecting a trend?)

The example of Jesus is the exact opposite of these men.

Jesus wasn’t from the elites. He didn’t hold an office, or serve a formal role as a leader. He wasn’t a scribe or preacher. His contemporaries just considered him a guy with a radically different message that challenged the status quo.

His message wasn’t “be part of the status quo by serving in the local Roman office.” The message of Jesus wasn’t even, “you should serve in a leadership position at the Temple.”

Perhaps these preachers learning about politics and running for office should first learn what the message of Jesus really is.

Like Loading...
This entry was posted in in the news and tagged American Christians, false Christians, Jesus, Matt. 7:15, missing the point. Bookmark the permalink.